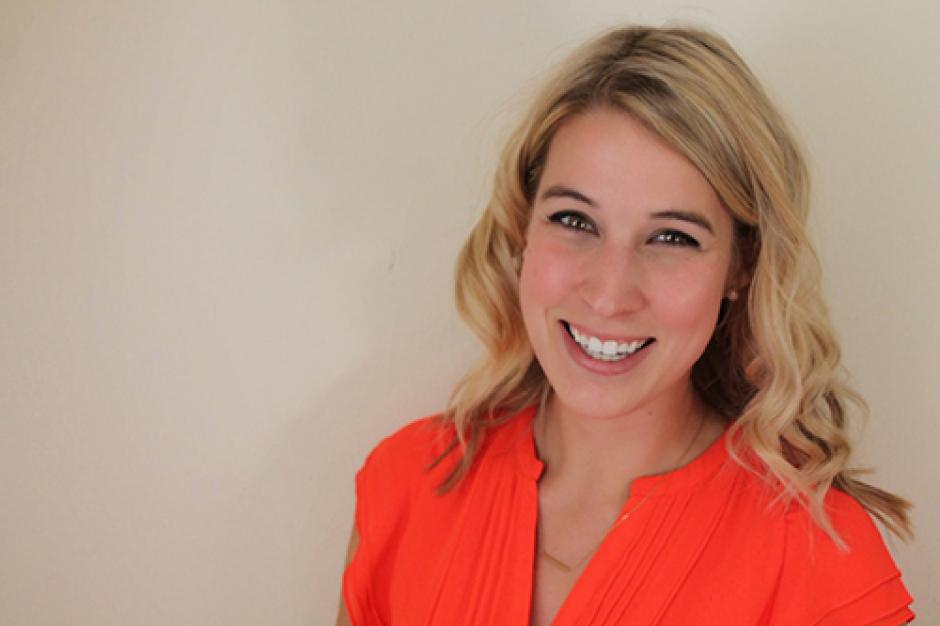 One thought on “A Day in the Life: Bellwether’s Kirsten Schmitz”