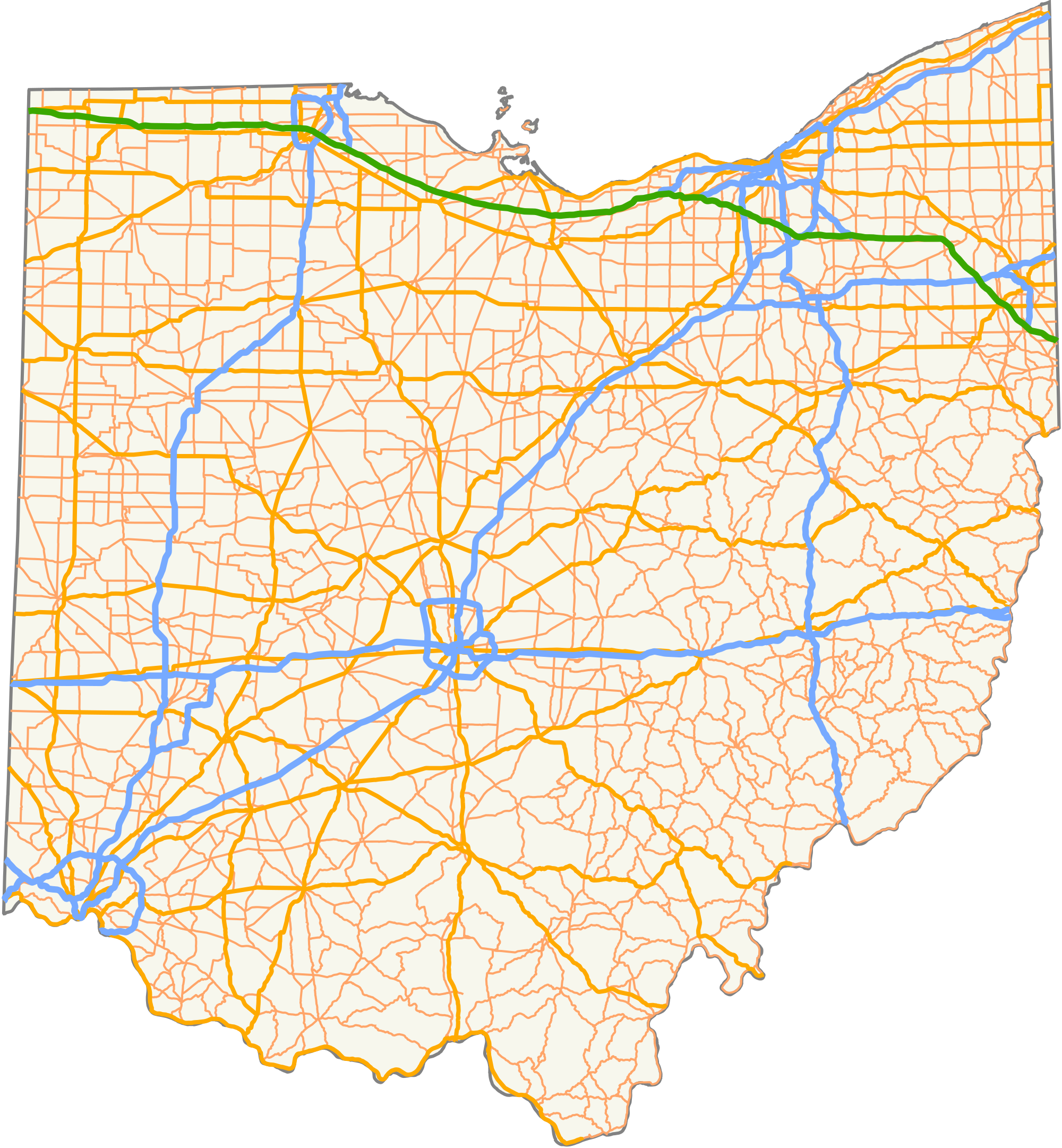 Early childhood advocates are understandably disappointed by Tuesday’s presidential election results. Many had high hopes that Hillary Clinton, who has made advocacy for children and families a signature of her long political career, would pursue bold plans to expand pre-k and help families pay for quality childcare — as her campaign proposed. With Donald Trump’s election, the prospects for significant new funding or federal action to expand access to quality early childhood education are much dimmer.

There is some good news about early childhood in last night’s election results, however. Even as Ohio voters selected Trump as President, voters in Dayton (see Issue 9, here) and Cincinnati (see Issue 44, here) approved new tax measures to expand access to preschool for those cities’ youngsters. Dayton’s Issue 9 increases the earnings tax to fund infrastructure investments and preschool for 4-year-olds. Cincinnati’s Issue 44 increases property taxes to generate $48 million in new revenue for public education, $15 million of which would go to subsidize preschool for low-income 3- and 4-year-olds.

These victories may be minor consolation for advocates who hoped that Clinton’s election would create the best opportunity since 1971 to build a more robust national system of early care and education. But they’re important on two fronts: First, they illustrate that progress on early childhood will continue regardless of what happens at the federal level. Second, they show that the core of action for improving learning opportunities and support for young children and their families over the coming years is going to be at the local level, when communities pool together diverse coalitions of early childhood, business, education, civic, and other leaders to support shared investments in kids. We’re going to see more of this progress in the coming years, in cities and communities across the country.