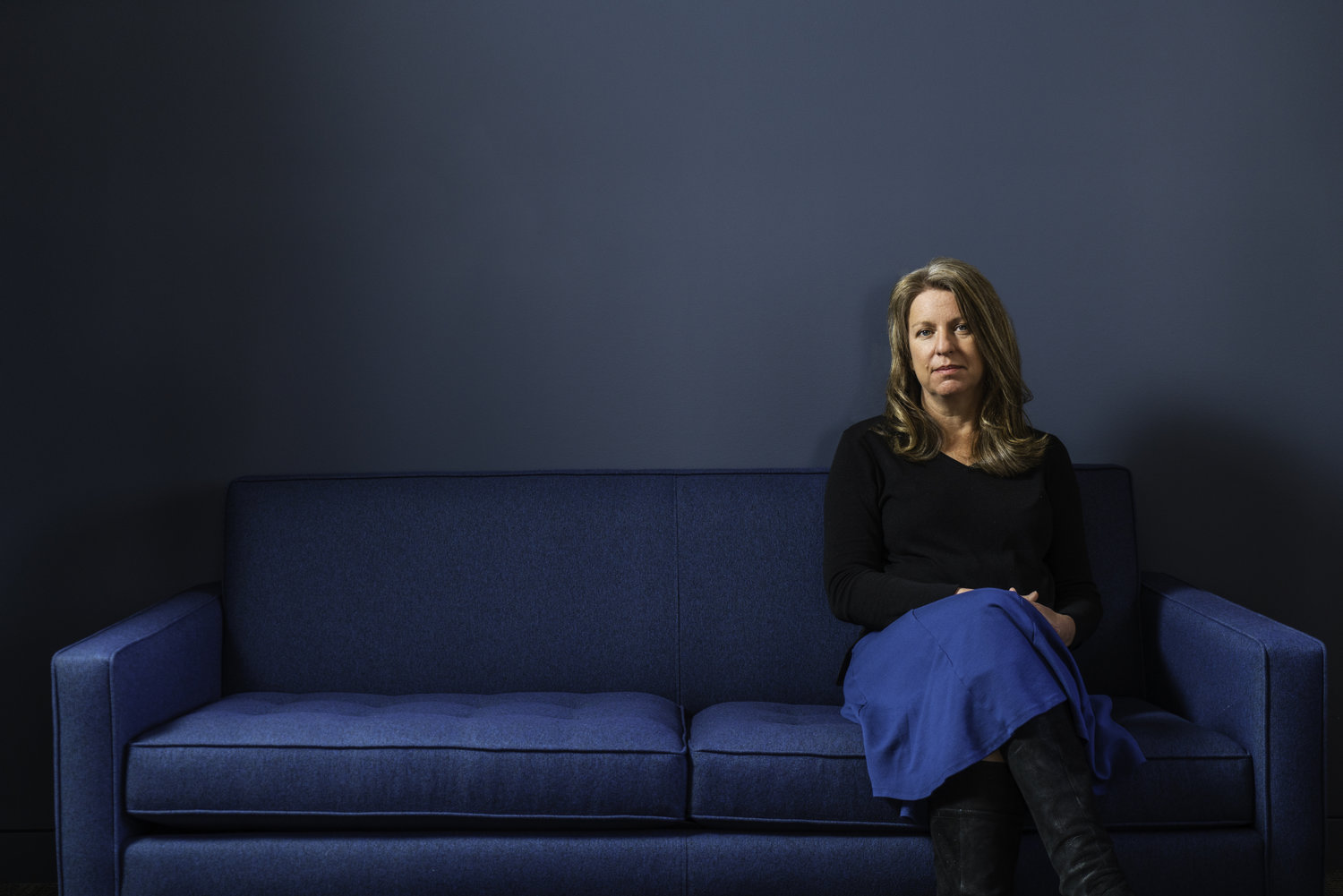 While the superintendents and community leaders we spoke to acknowledged school closure as a painful but necessary tool, our interviews also reflected a culture shift: Some districts are no longer forcing closures of low-performing schools in the absence of quality alternatives. Instead many districts have started more carefully planning closures to minimize disruption and prioritize student success. Two recently released reports reinforce the need for districts to mitigate the pain of school closures by ensuring better alternatives already exist.

New Orleans’ improvement trajectory, profiled on our Eight Cities site, reflects this evolution of thought around closures, from a “ruthless accountability” strategy to a more pragmatic, community-centered approach. A recent report from EdNavigator proposes the “Upgrade Rule,” which says “that no school should be closed unless students have a real opportunity to ‘upgrade’ to a better school as a result of the closure.”

For seven schools closed within NOLA Public Schools between 2017 and 2019, EdNavigator helped affected families work with the district to create an accommodating timeline, grant enrollment preferences to displaced students, and invest in communications about alternatives and next steps.

The results of these efforts were impressive: nearly all of the 1,636 students displaced by closure found a new school rated at least one “grade” better, based on the A through F grading system in Louisiana. A full two-thirds of the students found seats in a school rated two letter grades better.

Newark, another city we profiled, is an example of how school closures can result in improved student outcomes. A 2017 Harvard study found “state and district leaders facilitated the movement of students from less effective schools toward schools with faster rates of achievement growth.” Shifting enrollment toward higher-achievement growth schools accounted for nearly two-thirds of the gains in English achievement, and math achievement would have declined without a shift to higher-growth schools.

In a report released last month, Marcus Winters of the Manhattan Institute concludes that districts should close failing schools and that students generally benefit from these closures, particularly when more effective school alternatives exist. Winters finds that the benefits for students remain even after accounting for the disruption associated with moving to a new school environment. He even addresses the idea that more funding can turnaround a failing school: “The evidence strongly suggests that it is better for school systems to close persistently ineffective schools than to continue providing them with an unending supply of resources.”

Unfortunately, these efforts fell short. Despite the school designations, many Chicago students chose to attend a school with a “lower performance policy level” than the one CPS designated as their “welcoming school.” For students who did enroll at the CPS-recommended “welcoming school,” the transitional supports were not as robust as those provided by EdNavigator in New Orleans. School leaders and families believe longer embedded supports, beyond the initial transition year, would have enhanced this process.

School closures can be incredibly disruptive for students and communities. But as our Eight Cities profiles and these recent reports illustrate, this process can be less painful for families if they have access to high-quality school options and district-provided resources to navigate the transition process.