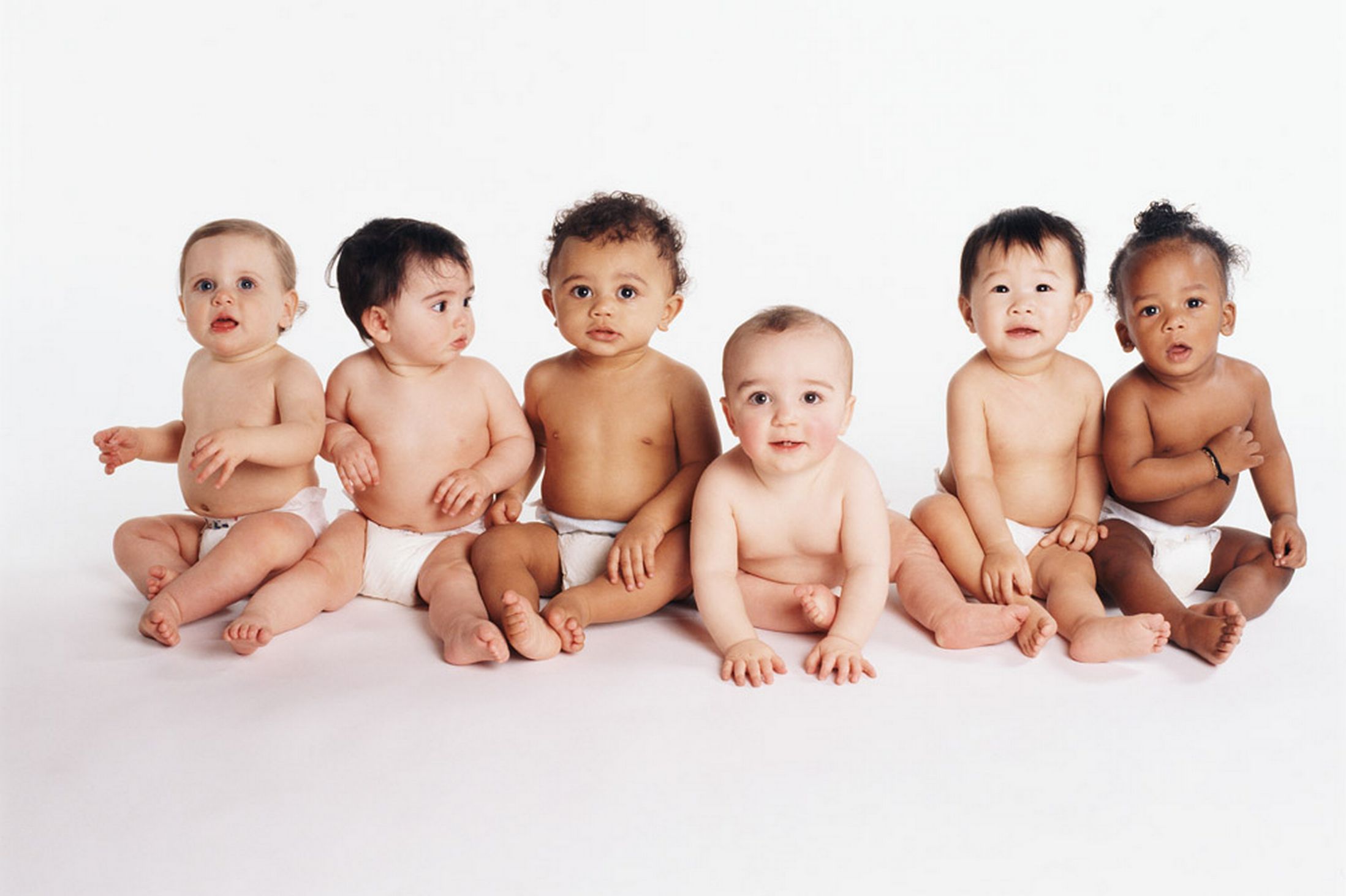 Some in the education community were surprised by the amount of press coverage the report received and interpreted the study as simply reinforcing the existing body of pre-k research. While the study does build on Heckman’s previous analysis of the health benefits of the same two programs, what many people don’t understand is that Heckman is examining intensive early childhood programs which served children from eight weeks old through age five, not one or two years of pre-k programs. This misunderstanding reinforces Heckman’s argument that public discussion has ossified around the idea that public pre-k for four year olds is the best solution to ameliorate the effects of childhood poverty. In fact, that is not true. Heckman’s reseach shows more intensive early childhood programs produce even more dramatic impacts which persist into adulthood.

Heckman’s latest study analyzes the lifetime impact of two early childhood programs from the 1970s: the Carolina Abecedarian Study (ABC) and Carolina Approach to Responsive Education (CARE), which served disadvantaged children from 8 weeks to age five. Heckman and his co-authors examined the long-term impacts of the programs across multiple dimensions, including education level, personal earnings, parental earnings, crime, and health effects. The study finds that the program produced a 13% rate of return (or $6.30 for every $1 spent). This return includes reduced crime, better health effects (lower rates of diabetes, heart disease, high blood pressure, etc.) higher education levels and higher incomes for the participants and their parents. Previously, Heckman found that the Perry Preschool program (which served disadvantaged three- and four-year-olds) produced a 7-10% return. Along with a higher return on investment, the new ABC and CARE analysis finds graduates had higher IQs at age 21 than control group counterparts. In comparison, the participants in the Perry pre-k program did not display lasting IQ effects in adulthood. No pre-k studies have shown lasting IQ effects without fadeout. Therefore, this new research reveals that early childhood programs that start early have a greater impact than pre-k programs.

This is not a particularly surprising finding. More intensive interventions are more likely to positively impact a child. This explains why children who spend two years in pre-k make greater gains than those who attend for only one year and why children in full-day programs make greater gains than those in half-day programs. Additionally, we know life cycle skill formation is dynamic in nature and that skill begets skill.

Heckman’s previous research on the Perry Preschool program played an important role in convincing policymakers across the spectrum that public pre-k pays for itself long term. As a result, we’ve seen growing political support for universal pre-k and the adoption of new state and local pre-k programs. Even with this growing support, only 29% of four year olds across the country are enrolled in public pre-k. The number of three year olds is even smaller, at 5%.

While it’s unlikely that any local communities will suddenly decide to start public school for infants, as some misleading headlines have tried to suggest, Heckman’s research should encourage policymakers to consider a more comprehensive approach to early childhood education which includes coordinated interventions from birth to age five. Currently, few states or local communities allocate enough resources to provide universal pre-k, so its hard to imagine them suddenly adopting comprehensive programs that start at birth, especially since programs like ABC and CARE are more expensive – at least $18,514 per year. Heckman is adamant that policymakers should make calculations based on benefits instead of costs. Looking through the benefits lens, more comprehensive approaches to early childhood education that start at infancy would produce huge dividends for society.

In a world where minimal funding is allocated to early childhood education, one might ask: does Heckman’s research mean states and municipalities should move away from expanding pre-k programs and instead adopt programs for infants and toddlers? As my colleague Sara Mead has argued, this is a false choice. A robust early childhood system should include universal pre-k, high-quality programs for infants and toddlers, and targeted interventions for disadvantaged children. But communities with truly limited funding that are serious about curbing childhood poverty should allocate funding to children with the greatest need. For that money to truly provide the greatest return, it should fund a more comprehensive program that starts in infancy.