The NBA Finals wrapped up on Friday, but they offered a nice reminder about the importance of how employees fit within an organization and context. Players who looked like All-Stars in one round of the playoffs became unplayable in the next due to match-up problems. In other cases, players who washed out in other contexts were suddenly relevant again. 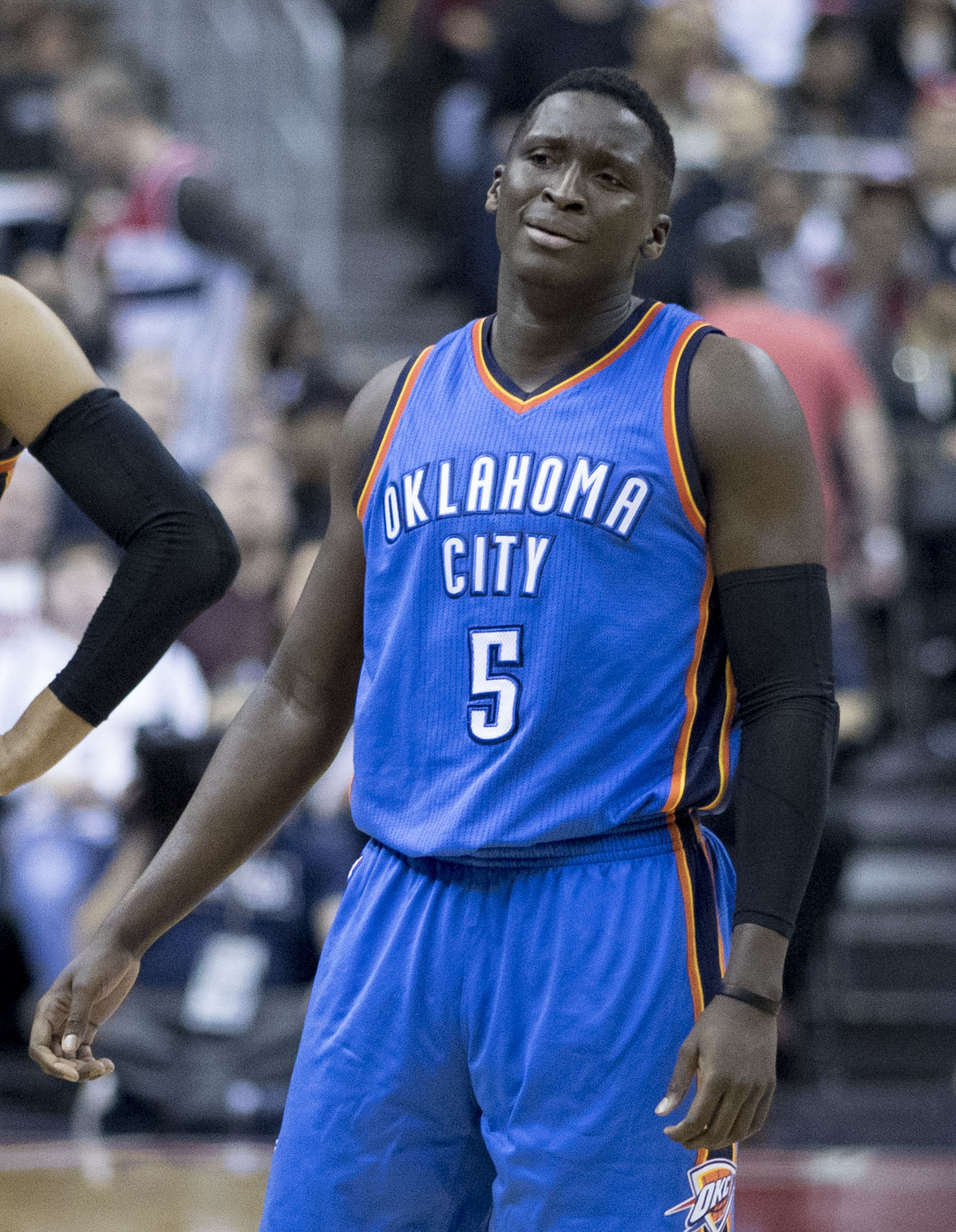 On a recent podcast, Malcolm Gladwell used the NBA playoffs as an entry point to talk about worker fit. Gladwell gave the example of NBA player Victor Oladipo. Oladipo was the second pick in the 2013 draft, made the All-Rookie team his first year, and then…didn’t quite live up to his perceived potential. He was traded once but didn’t mesh well with his new teammates, and then he was traded again, this time to the Indiana Pacers. Suddenly he looked like a different player. He made the All-Star team this year and almost took down LeBron James and the Cleveland Cavaliers in the first round of the playoffs.

Gladwell’s point is that we should think much more carefully about employee fit. A successful worker somewhere may not be successful everywhere. Individuals are dependent on their teammates and organizational supports; context matters.

How much does fit matter for teachers? Is it as important in schools as it seems to be in basketball? To learn more, we reached out to Steve Glazerman, a Senior Fellow at Mathematica Policy Research. We talked to him at the end of last month, just as the NBA Finals were starting. What follows is an edited transcript of our conversation.

Chad Aldeman: You helped lead an evaluation of a federal program called the Talent Transfer Initiative. Can you tell us about what the program tried to do, whether it was successful, and what we can learn from it? END_OF_DOCUMENT_TOKEN_TO_BE_REPLACED