In yet another illustration of his selective embrace of conservative precepts, President-Elect Trump has proposed an expanded federal role in school choice. His nomination of Betsy DeVos for Secretary of Education, a long-time leader in the school choice movement, reaffirms this campaign commitment and foreshadows a difficult choice for Republicans in Congress.

On the one hand, DeVos could use the purse strings of the U.S. Department of Education (USED) to significantly expand the school options available to families. On the other hand, a federal role in another area of education policy – traditionally (and constitutionally) reserved for the states – asks conservative school choice proponents to swallow a bitter pill. The new administration will need congressional Republicans to support its ambitions for school choice, but they should not sacrifice federalism on the altar of school choice.

No matter how carefully designed or who is at the helm, introducing a federal role in national school choice policies is a Pandora’s box. Some believe it would be possible to walk the line. Former Bellwether partner and current AEI resident fellow Andy Smarick recently suggested federal policymakers could use the existing federal Charter Schools Program (CSP) as a model for supporting school choice without a wanton expansion of the federal role.

The CSP is probably the best example of how USED has supported the growth of the charter sector and the closest proxy for a parallel federal investment in school choice. But it’s important not to romanticize it. Along with other high-profile federal grant programs (e.g. Race to the Top, Teacher Incentive Fund, Investing in Innovation), the CSP grant has allowed the federal government to weigh in on questions previously reserved for state and local policymakers.

END_OF_DOCUMENT_TOKEN_TO_BE_REPLACED 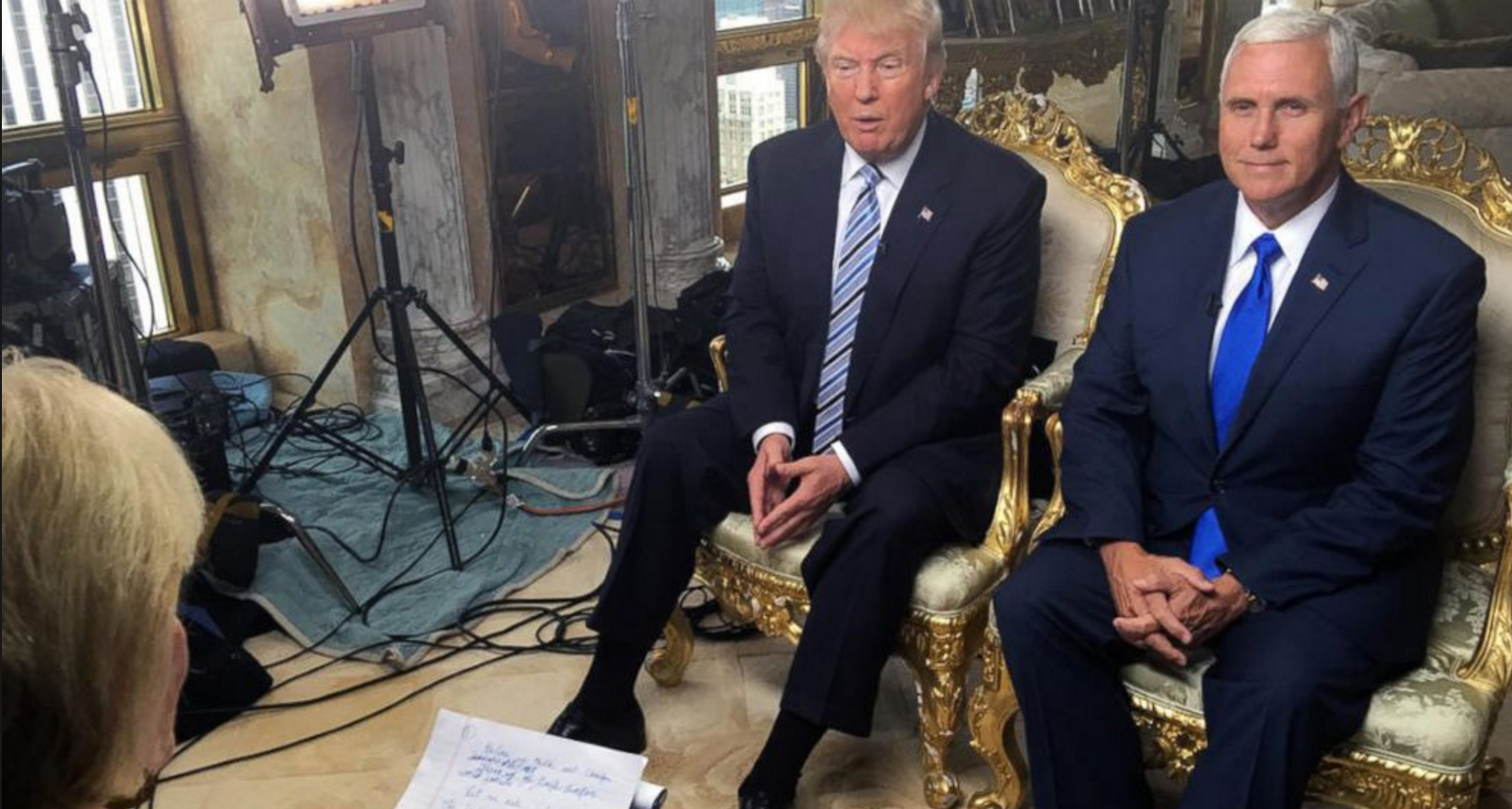 The Times Picayune recently published an article that begins with an assertion that “One third of Louisiana’s voucher students are enrolled at private schools doing such a poor job of educating them that the schools have been barred from taking new voucher students…” One need not read much further to conclude that the author of the article is, at the very least, skeptical of the Louisiana Scholarship Program (LSP). Unfortunately, the article also perpetuates some misinformation about the program. While working on this program at the Louisiana Department of Education (LDE), I spent countless hours setting the record straight for confused families and schools and know the importance of making sure accurate information gets to them.

The LSP gives low-income families, whose children previously attended a failing public school, the option to enroll in a participating private school of their choice. Despite the U.S. Supreme Court’s 2002 ruling allowing school vouchers, programs like the LSP stir controversy because they allow families to use public funds to enroll their children in private schools. The controversy often leads to confusion, which hinders families’ abilities to make fully informed decisions. That is why I want to correct three points made in this article that I believe are misleading.