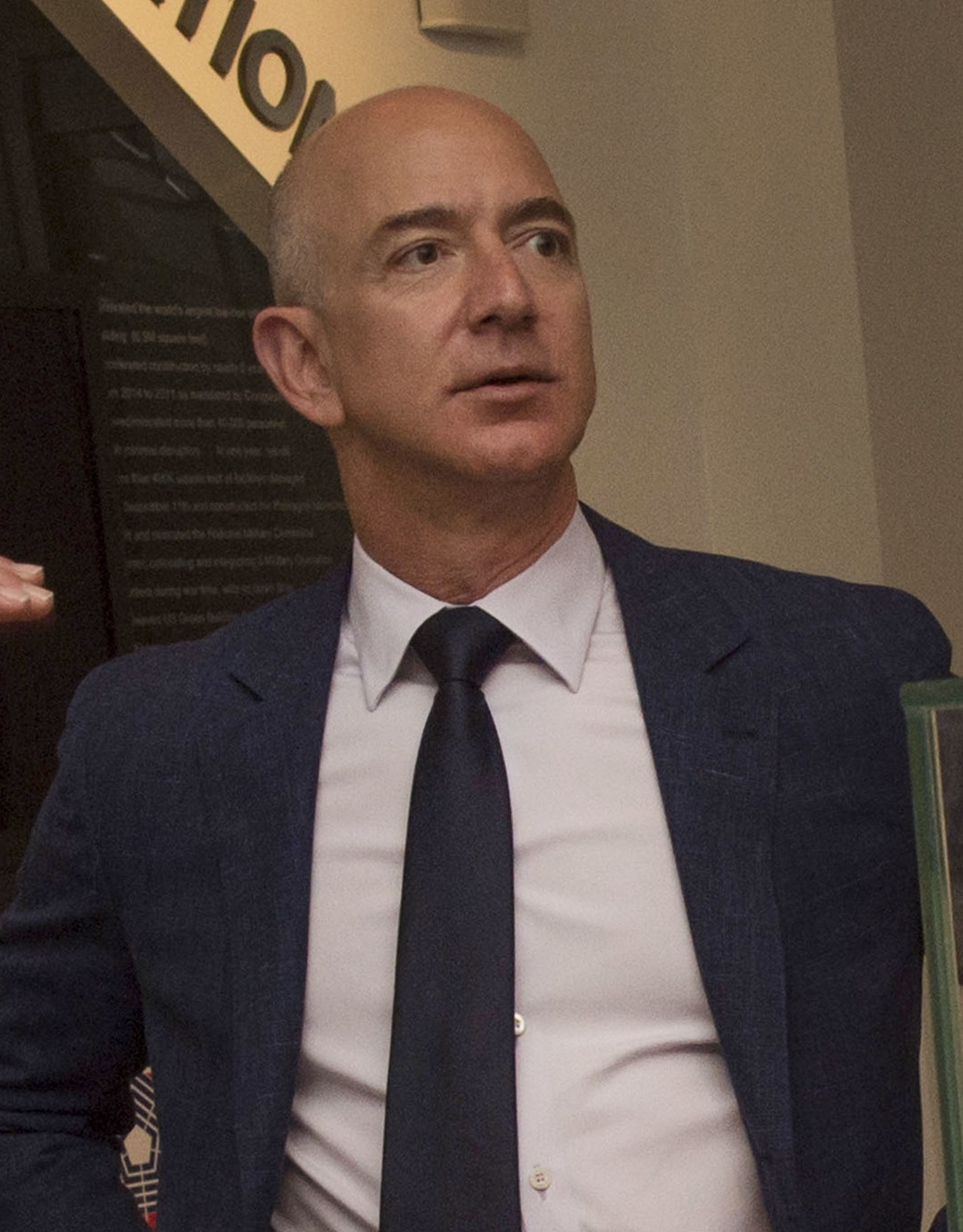 What does “Montessori-inspired” mean?

The only hint that Bezos’ announcement tweet gives about these preschools’ design and content is that they will be “high-quality” and “Montessori-inspired.” Designing a preschool program that meets those criteria could be incredibly complicated, depending on how both of those terms are defined.

The first problem is that “Montessori-inspired” is a fraught phrase in the Montessori world. The name “Montessori” is not trademarked or formally regulated, so technically any preschool program can call themselves “Montessori.” Members of the Montessori community have developed their own oversight bodies, such as national accreditors, to ensure that accredited Montessori programs maintain fidelity to the model and meet a high level of quality. There has also been some consensus on the core components of authentic Montessori programming.

Of course, it’s possible that “Montessori-inspired” doesn’t specifically mean a diluted Montessori method but rather a similar pedagogical model. There are several: Reggio Emilia schools, for example, are often compared to Montessori’s and have their own standards of quality. But if the Day One preschools strive for authentic Montessori programming, they need to pay close attention to how the programs are designed, or they risk condoning inauthentic Montessori programs, undermining both the Montessori name and the work that Montessori advocates are doing to ensure quality across programs.

The second complicating factor is that, depending on the state, these preschools may have to choose between delivering a high-quality Montessori program or meeting the state’s standard for preschool quality. Certain components of authentic Montessori programming are at odds with, and in some cases prohibited by, the state policies that govern early childhood education. Many states, for example, prohibit preschool programs from having “chokeables” (small toys) or “breakables” (materials that can break into small pieces) in their classrooms, higher student-teacher ratios, or mixed age groups — all of which are key components of the Montessori model. All of these rules have historically been used to assess early childhood program quality; programs that do not meet these rules are considered low quality. But as my colleagues and I have written previously, we’re not convinced that the traditional preschool quality standards are the best proxies for program effectiveness; indeed, they’re often more about health and safety than children’s learning. Regardless, the final design of Day One preschools must consider these tradeoffs.

How will Day One compensate its educators?

Given concerns about Amazon’s labor practices, the Day One Fund’s treatment of early educators is particularly worth watching. Early educators are consistently undervalued: They earn, on average, $10.72 per hour. That’s less than animal care workers and locker room attendants. As a result, more than half of early educators are on some kind of public assistance. This reality is not unlike what Amazon workers themselves face.

At the same time, educational attainment for early educators, though it varies across preschool programs, is consistently low. Within preschool centers, for example, 40 percent of early educators have no degrees or credentials at all.

This combination of low pay and low educational expectations is exceptionally harmful to the early childhood workforce and to children. And it communicates — to the field and educators themselves — that this work is low-skill, deserving little pay and requiring little knowledge or education.

But we know from the research that the exact opposite is true. Effective early childhood educators are crucial for operating a high-quality preschool program. Research shows that the quality of interactions between adults and children is one of the strongest predictors of children’s learning in early childhood classrooms, and that the difference between a more and less effective teacher can have lifelong impacts on children’s learning and earnings.

What does all of this mean for the Day One Fund? Primarily, it presents a design choice: Treat preschool teachers as poorly as other early educators have historically been treated, or learn from the failings of the existing system and appropriately value the complex, skilled work of early educators. The choice should be clear: Children and adults benefit from investments in preschool staff. Perhaps there’s a lesson in there for Amazon, too.

Unfortunately, the exact design decisions aren’t straightforward. Paying educators more than the current average is a good start, but by how much? And we know that salary is only one part of compensation: What are the performance expectations and advancement opportunities for these educators? A similar set of complex questions comes with educational attainment. Research doesn’t tell us the specific credentials that early educators need in order to be effective, so what should the minimum requirements be? And given the dismal wages of early educators, what supports are necessary to ensure current early educators can access and complete the qualifications they need?

Will Day One look beyond preschool?

People often talk about preschool as if it’s an inoculation. In other words, if a child attends high-quality preschool, then they’ll be immune to the negative effects of any future poor educational experiences. This expectation often extends to evaluations: A preschool program only “works” if you can show its positive impact years later. In all likelihood, the success of these Day One preschools will be measured by the same standard.

Keeping that fact in mind is particularly important for these preschools, which intend to focus on low-income areas. In many states, high-poverty schools have less experienced teachers and lower teacher salaries, and receive less state and local funding per-pupil than more affluent schools, which can negatively affect student outcomes.

Of course, as far as we know, the money will only go toward preschool, so none of this may factor into the design decisions. But in order to get the most out of this investment and do right by kids, it’s worth considering strategies that will improve the quality of children’s future educational experiences. There are a variety ways to do that — including providing direct support to children and families, opening new K-12 schools, and advocating for policy change — all of which can help extend the impact of the Day One preschool programs.

*Note: Bellwether has done work on Montessori issues in the past, including for the Montessori Public Policy Initiative.

3 thoughts on “Three Questions About the Bezos Day One Fund”